The Steel Architecture of London

Structural steel is widely used in the construction of buildings and large structures, but the omnipresent material is often hidden away behind facades of concrete, glass, and brickwork. That means it’s important to celebrate the instances of steel being at the forefront of the appearance of architecture when we get the chance.

Mundy Structural Steel are expert steel fabricators that cover the London area, so we have put together a few of our favourite examples of steel architecture in London below. 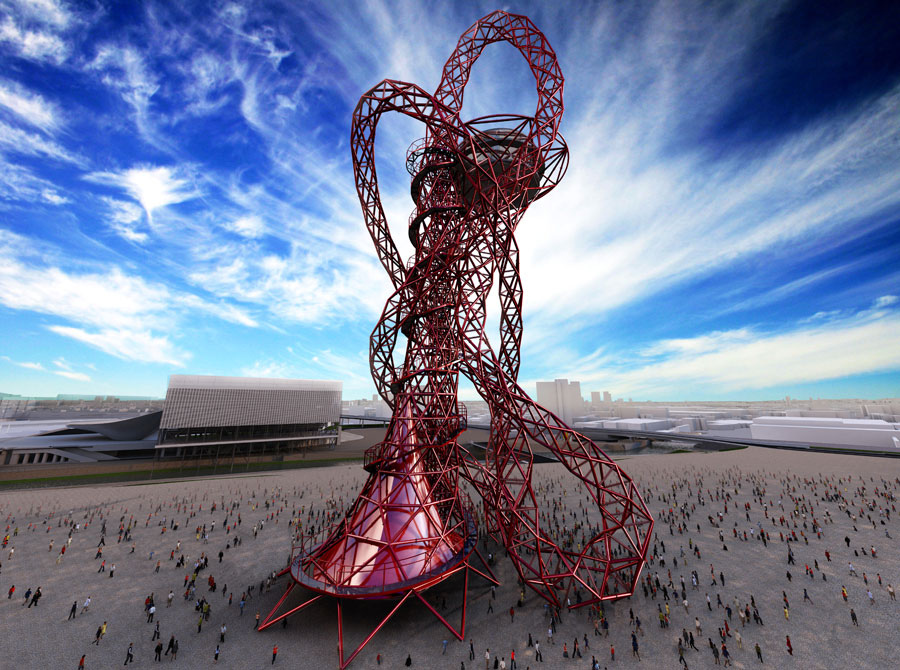 An observation tower that is also the largest piece of public art in Britain, the ArcelorMittal Orbit is the statement piece of architecture in the Queen Elizabeth Olympic Park in London. The impressive example of steel architecture was designed by artist Anish Kapoor – and carried out with Cecil Balmond – the structure is made from recycled steel: enough to make 265 double-decker buses.

At 114m high, the tower offers 20-mile, panoramic views of London and attracted over 130,000 visitors during the Olympics. Now, the tower also has the world’s longest slide, which was added in 2014. 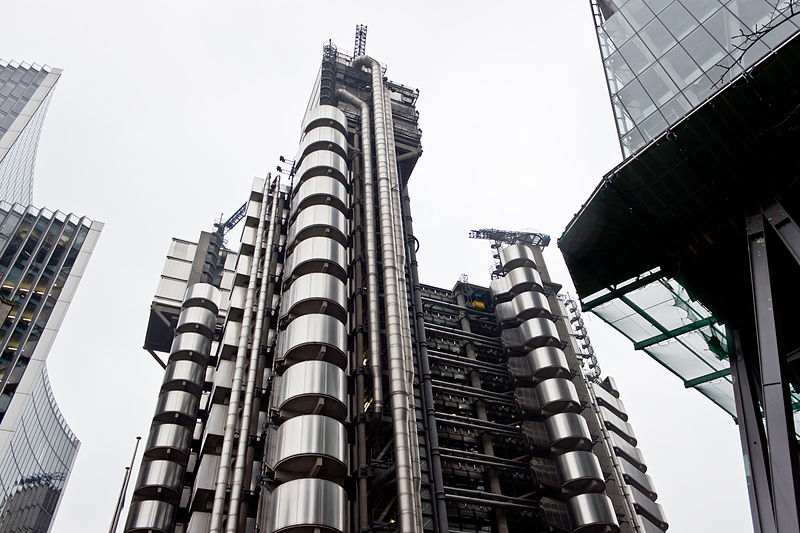 Also known as the ‘inside-out building’, the Lloyd’s building was designed by Richard Rogers with the “Bowellism” architecture style in mind. Bowellism describes buildings that place the services – such as ducts, lifts, and stairs – on the exterior in order to reduce clutter inside.

Construction started in 1978 and the building was completed in 1986: famous for the stainless steel ‘services’ that make up the facade, with spiralling staircases and ducts making lining the exterior. These extremities are also, famously, made from stainless steel, which helps to create the striking – almost ‘steampunk’ – aesthetic it gives off. 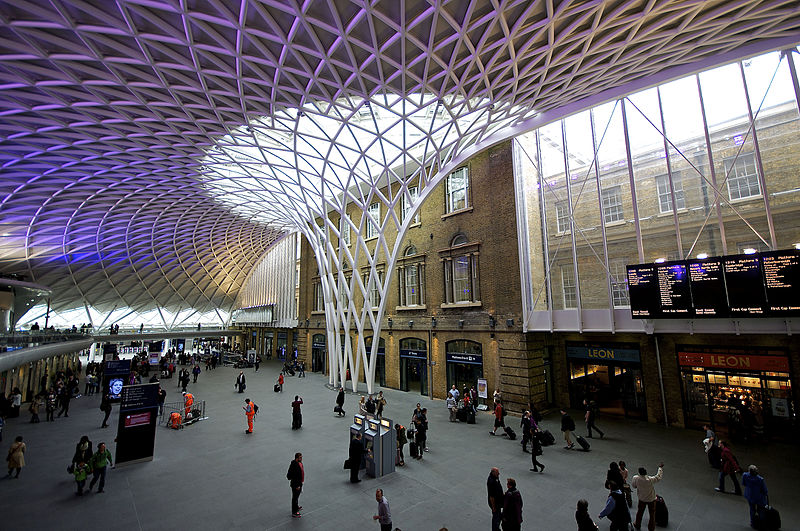 The restoration work undertaken in King’s Cross railway station aimed to accommodate the increased passenger flow through the departure discourse and the different sections of transport catered to in the station. The centrepiece of it all, though, is the steel roof structure that seems to grow out of the ground and enthral the ceiling, much as a tree canopy with plenty of light but a roof that just won’t budge.

The roof structure is claimed – by the architect, John McAslan – to be the largest, single-span structure in a train station in the world, but is also far more than just visually stunning. The steel roof installation means the weight of the building is supported without the need for columns in the concourse, which makes for a more open space with less clutter.

A Versatile and Compelling Material

There are plenty of examples of impressive steel architecture in London that utilise the versatile metal to improve their aesthetic appeal. We even failed to mention the countless others that embody this same philosophy, with steel even being used as an accent in (seemingly) contradicting settings like the recently installed, pre-rusted steel fly box of the Shaftesbury Theatre in the West End.

In essence, we are very interested in seeing architecture that takes advantage of steel to cast a compelling, visual challenge to the skyline.

Here at Mundy Structural Steel, we are expert steel fabricators that provide structural and stainless steel for customers throughout London. We have worked with a range of different clients on projects of varying magnitude, with one of the most recent being the frame for the world’s largest digital wrap on the London Stadium.

If you’d like to hear more about what we can do for you, please get in touch. You can call us on 020 8818 6930 or fill out our simple contact form and a member of our team will get to your enquiry.

This entry was posted in Latest News, London. Bookmark the permalink.